On Tour with Prism Book Tours…

Why have they made him a king? What, in the name of peacetime boredom do kings do?

Frustrated by a lengthy silence from his Creator, the Infinite, Akabe decides to prove himself as king by undertaking a monumental task, his own lifelong dream: Rebuild the Infinite’s temple in Siphra.

But Akabe’s impulsive decision sweeps him into a storm of controversy. The Infinite’s enemies join forces in Siphra, and beyond, conspiring to destroy the emerging temple—and to kill their king and his mysterious new queen.

I can’t do R. J. Larson’s Books of the Infinite series justice with one review of King, so I’m gonna have to talk about the whole trilogy. As I’ve said before, while Bethany House may not publish fantasy often, when they do it’s good! Consequently I was really excited about Prophet. Then I found out that R. J. Larson was also Kacy Barnett-Gramckow, and I was STOKED! (She wrote the fabulous Biblical fiction Genesis trilogy which you should GO READ RIGHT NOW if you’ve missed out on it’s fabulousness.) King wraps up what has been an amazing series from start to finish!

Somehow Larson has submerged Old Testament themes into a fantasy setting that is both fresh and familiar. I love Kien and Akabe, but Ela’s character is my favorite. Her relationship with her Creator sets this series apart for me. As the Infinite reveals Himself to Ela, her world, and those she comes in contact with, my own perceptions of God as portrayed by the Old Testament have been challenged. A friend of mine said, “These books have changed how I see God.” That, I think, is the highest praise any author can hope for.

R.J. Larson is the author of numerous devotionals featured in publications such as Women’s Devotional Bible and Seasons of a Woman’s Heart. She lives in Colorado Springs, Colorado, with her husband and their two sons. Prophet marks her debut in the fantasy genre. 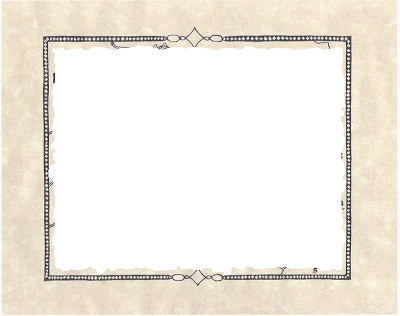 Map Puzzle Tour…
Follow the tour to reveal the entire map!
Kien (Judge cover) is the original owner of the map… the scrolling mimics his sword…

10 Responses to King by RJ Larson, Book Tour and Giveaway